My thanks to Judo for sponsoring Swift by Sundell — both the website and the podcast — during this first quarter of the year. Those of you who have been following my work for a while might know that I’m a big fan of the concept of “server-driven UIs”, where a UI fetches its entire view configuration from a remote server, rather than just downloading its data models.

While I don’t recommend building an entire app that way — for certain kinds of screens, such as onboarding or payment flows, home screens or feeds, or other kinds of dynamic, content-driven views — being able to instantly change the way a given view is presented can be incredibly powerful. It can help make an app feel much more dynamic and up-to-date, while also letting teams iterate much quicker on such an app’s UI.

However, building all of the infrastructure required to actually implement fully native, server-driven UIs is often incredibly complicated and time-consuming. That’s why, so far, we’ve mostly seen big tech companies adopt that kind of UI paradigm — but now, thanks to Judo, any team can easily start using server-driven UIs within their apps. 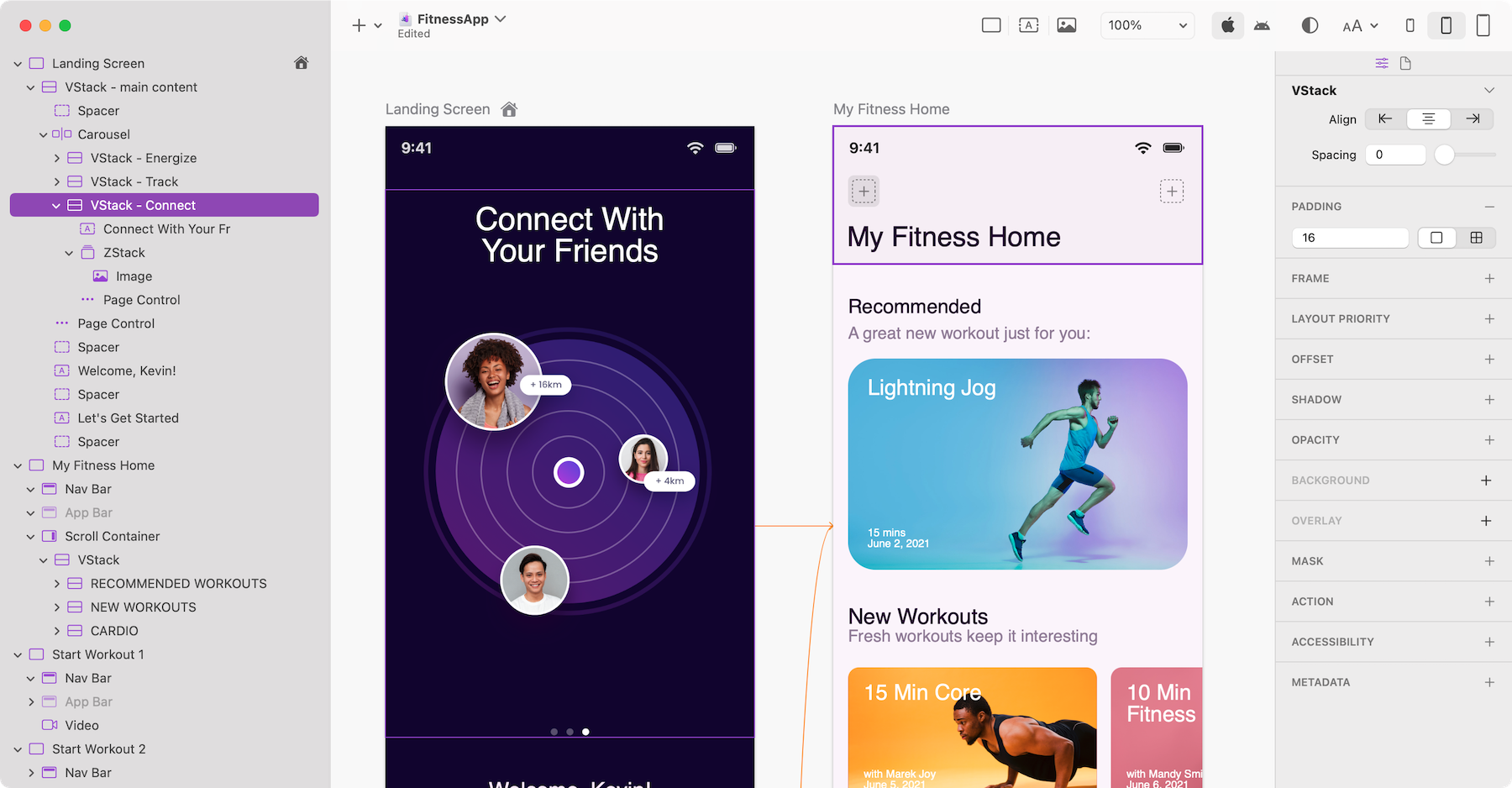 Then, Judo also provides SDKs for both iOS and Android that let you dynamically load and configure the experiences you’ve built using that Mac app directly within your mobile app.

That means that you get to decide exactly when and where you want to deploy your Judo-based views, and those views can then seamlessly interact with the rest of your app. Your users won’t even be able to tell the difference between the views that you’ve built from scratch and those that are powered by Judo — since all views remain completely native.

Once those views are in place, you’re then free to iterate on them however you wish, and you can instantly deploy your changes server-side, without requiring you to submit a new binary to the App Store.

If this sounds interesting to you, then head over to judo.app/sundell to try Judo completely for free, and to help support Swift by Sundell in the process.