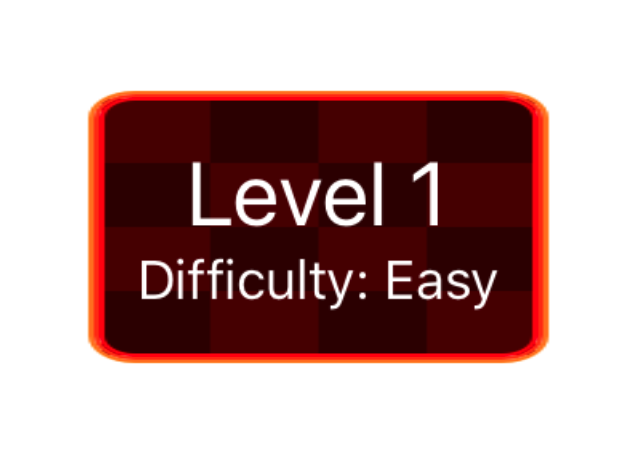 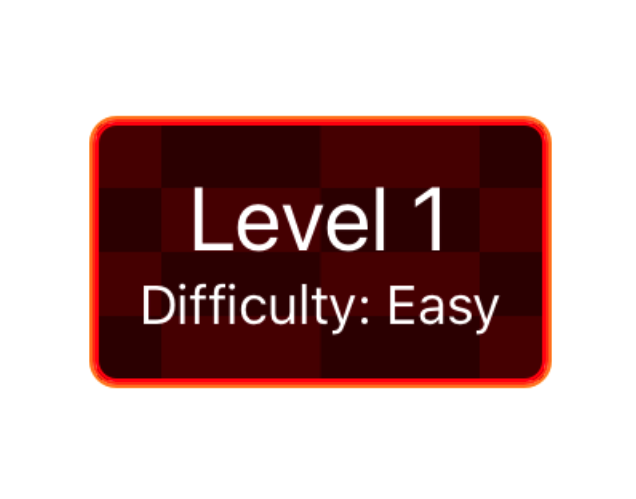 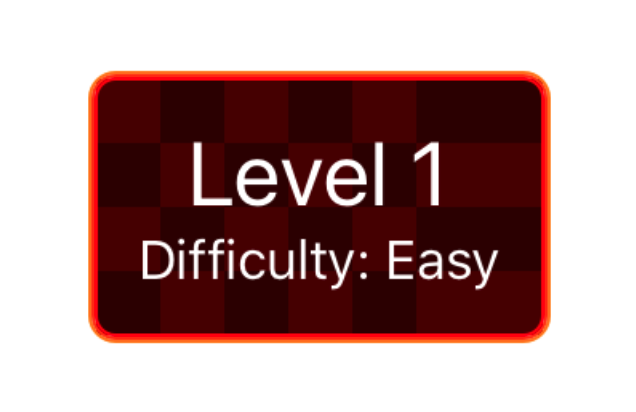 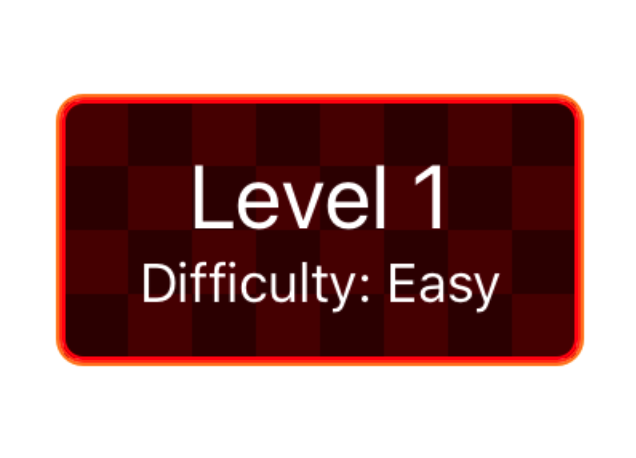 Browse all content by tag
Next: A deep dive into Swift’s result buildersPrevious: Building custom Combine publishers in Swift